Back to Main Navigation

Did you know that August is National Dog Month? This is a time to celebrate our furry friends and recognize the important role they play in our lives.

Dogs have been companions to humans for hundreds of years, and there are many benefits to owning one.

Let's explore the history of National Dog Month and discuss some of the benefits of having a dog!

What is National Dog Month?

If you’re not familiar with National Dog Month, that’s because it’s fairly new. It was founded in 2020 by the well-known dog treat company, Milk Bone in an effort to “to recognize all the ways dogs make our lives better”.

The History of How Dogs and Humans Became Best Friends

Though the exact history is unclear, there is no doubt that dogs and humans have been close companions for many centuries. The earliest evidence of this relationship comes from a cave in what is now the country of Belgium.

Inside the cave, archaeologists found a burial site containing the remains of a human and a dog.

Radiocarbon dating suggests that the burial took place between 14,000 and 20,000 years ago. This find suggests that early humans may have already domesticated dogs, or at least had a close relationship with them.

Over the years, this relationship has only grown stronger. Dogs were originally bred as working animals, helping humans to hunt and herd livestock.

Today, they are still used for these purposes in many parts of the world. But in several countries, they have largely become beloved pets. In fact, more than half of the households in the United States have at least one dog.

What You Can do to Celebrate National Dog Month

Whether you’re a proud pet parent or still waiting to welcome a furbaby into your home, there are a few things you can do to show your love for dogs during their special month.

The 10 Most Popular Dog Breeds in the United States

There are hundreds of dog breeds, but there are some that are more common in the United States. Below is a list of the most popular dog breeds in the country in 2022. 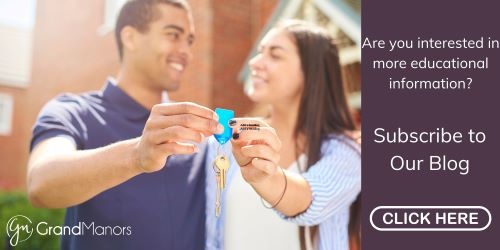